We’re a week and a day away from Spring Break! (not that anyone is counting or anything) And the tattle trains are running rampant this time of year!!  I can promise you there isn’t a thing that has gone down in this classroom in the past two weeks that I don’t know about because I’ve been getting minute to minute reports on the regular.  So that’s when I knew, it was time. Time for Tommy to return. 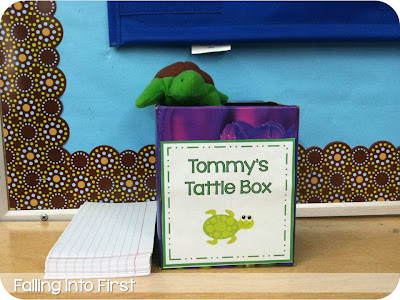 Tommy has been helping me tolerate the tattles for the past three years. Somehow, I made it this far without introducing him to this year’s class. Which may have worked out for the better because there is a big time buy in to him in our class right now. Tommy is a little toy turtle that is stapled (via the taggy on his leg) to a recycled tissue box. I explain to my class that I understand that first and second graders sometimes just *have* to get their tattles out. Then I remind them that even though Mrs. Stewart DOESN’T want to hear them all day long, Tommy rather enjoys listening to tattles. He doesn’t like being touched. Of course, we review yet again the difference between tattles and things that ARE important to tell the teacher right away.
If they want to share a tattle they have two options.
1) They can whisper their tattles to Tommy. He will listen. They get it off their chest. The day goes on.
2) They can write it down IN A COMPLETE SENTENCE on a card and place it inside the box. I will read the cards daily and if I notice something that I feel needs to be addressed right away, I will take care of it.I do read them too. Many a good giggle has been had from reading things placed inside the tattle box. Yesterday, one of my kids asked if it was okay to share tattles with Tommy from home too about their brothers and sisters. I told them they most certainly could. So this was a find in the box from yesterday. 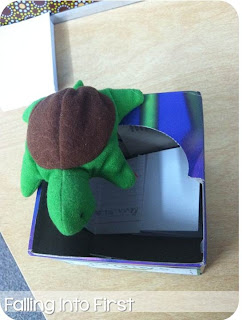 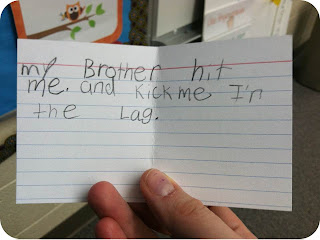 If you’re in need of a tattle-tale SOS, any box will do really. It really does cut down significantly on the number of tattles I am told a day. They are also practicing their writing with the cards. And when they forget the box and start to tell me a tattle, I just point at the turtle.
Speaking of turtles, I have started doing a little Spring cleaning of my files. I re-did my Sea Turtle Freebie from last year to be more in line with the type of resources I’m creating now. I won’t make you cringe with a before cover image. Just trust me, the make over was warranted 🙂 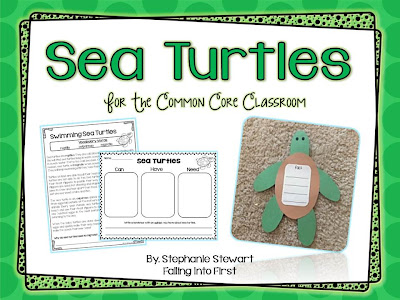 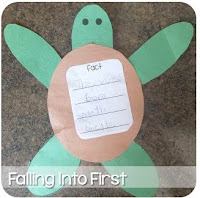 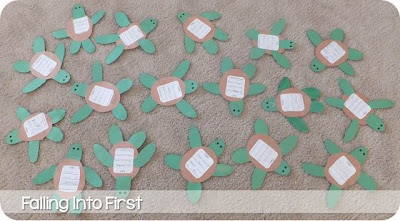 It now includes a Non-Fiction passage about turtles in addition to the updated response sheet and baby sea turtles craftivity. Baby animals are just the cutest in every way shape and form, I am convinced!! Even in craft form! The good news is it’s still free and up for grabs in my shop. Enjoy!!
http://feeds.feedburner.com/ FallingIntoFirst

Happy New Year! 🥳 Ringing in 2022 with some Dollar Deals!! Grab these two for just $1 today only!

I feel both see and attacked!! 🤣 Can you relate?! Or are you someone who uses them all? ... See MoreSee Less

Anyone else have a class like this? 😂Sounds about right. 😂🤣
📷 Unknown ... See MoreSee Less

Decomposing by 10 or 5 practice that can easily be differentiated with a variety of templates!