We’re Back!! After a 4 day hiatus due to our state flooding, they let us back into the building on Tuesday and we hit the ground running again. It was a weird week because I was trying to pick up where we left off abruptly last Wend and then see what stuff I had originally planned for this week that I could still do. I felt like I was in limbo…and decided I don’t like limbo one bit. So on a whim I launched into some apple studies and decided to tie them into some of the other content we had been working on – nouns, fluency, and handwriting. We started the week off with a new poem about apples. It’s pretty short and sweet but my kiddos still ate it up. 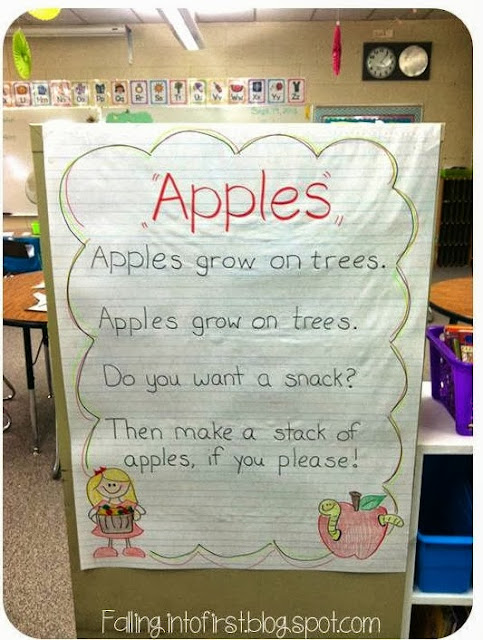 It’s not my original poem. I found it in one of our Scholastic Readers this month. But I went ahead and made a larger version and hung it in our class library so that we could read it for fluency and also squeeze in a little handwriting practice. 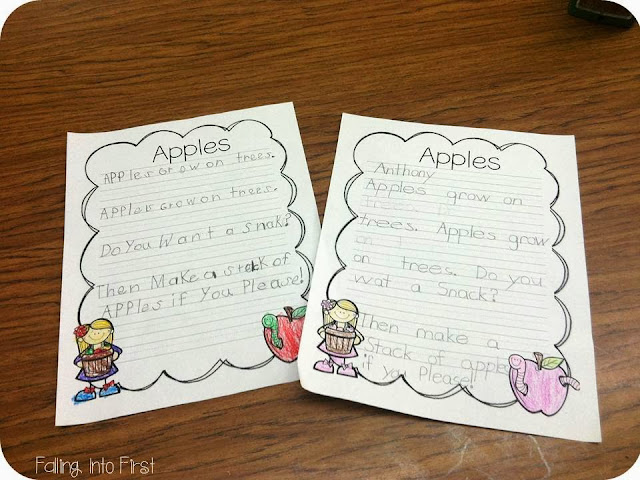 After we learned it I had each of my kiddos copy it in their very best September first grade handwriting. I want to start collecting at least one sample like this a month so we can document handwriting progress throughout the year. I’m not making any promises (because lord knows the second I say it I will jinx myself.)  but I’ll try to share our monthly handwriting poems when we do them each month.
This second one was a huge crowd pleaser this week. It was our Noun Scavenger Hunt!

We started studying nouns last week and continued learning about them this week.
At one point I said to my class,

“Did you realize everything we touch and see are actually nouns!?”

To which one little sweetie exclaimed during a total “ah-ha” moment…
“NO!! But, I didn’t even know what nouns WERE  until this week!!!”
Touche’ first grader, touche’ 😉 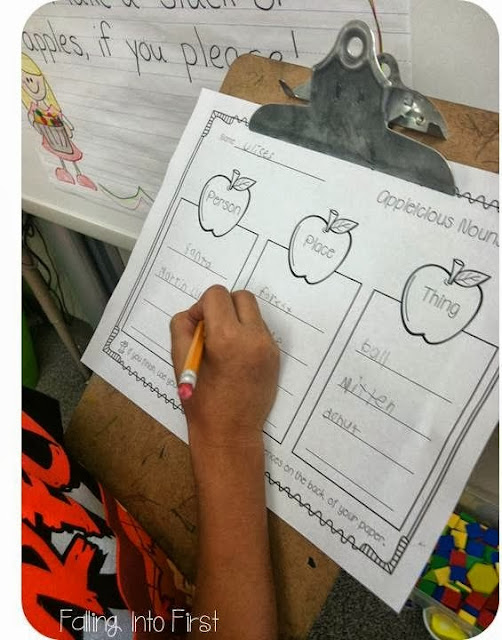 If they didn’t know them before, they sure do know them now! Check out this guy totally acing  his scavenger hunt. It was a very fun formative assessment for me to see how well my class could identify the three types of nouns on their own.

And I’m happy to report, they rocked it!!

If you’d like to swing some of these activities in your room you can download them below. 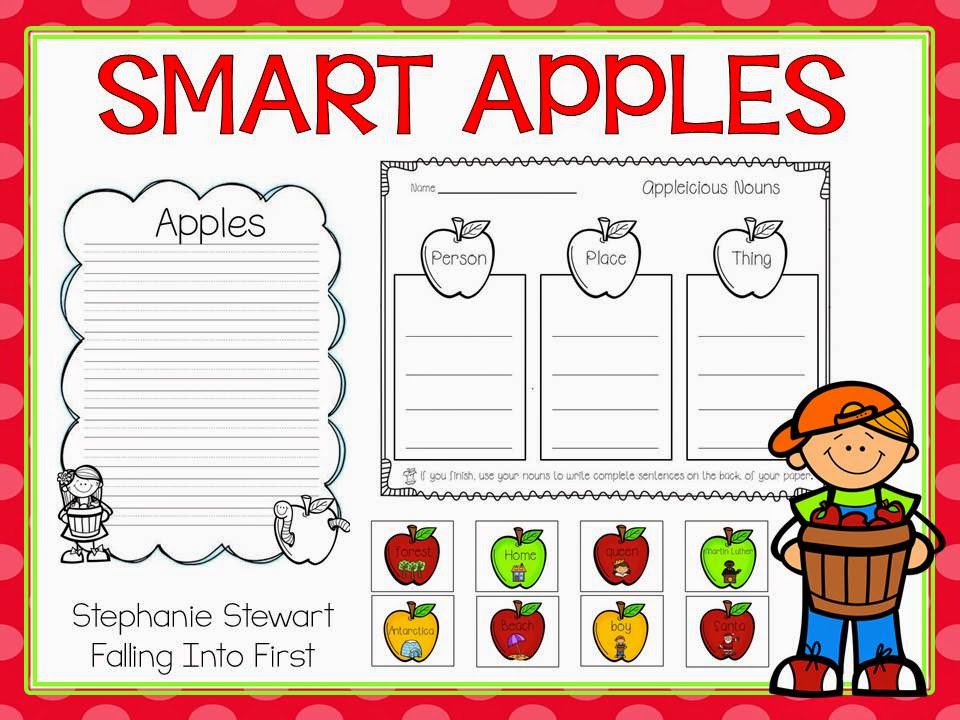 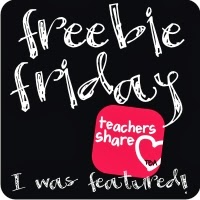