This is a story all about how my classroom got turned upside down. I’d like to take a minute just sit right there, I’ll tell you how I became a fan of this green sharpener!!
#Freshprincethrowback 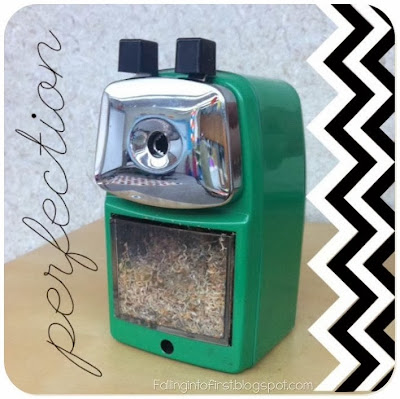 Ok, here’s the REAL story….
Last year I received this pencil sharpener from Troy at Classroom Friendly Supplies just before the school year began. (Fun fact: Troy is the inventor of this little green wonder and he’s also a fellow teacher! ) It was my first year teaching at my current school, inheriting my new room. The room came with one fully functioning electric pencil sharpener. The FIRST WEEK of school, a little darling decided he would stick a pencil into the electric sharpener…
eraser. side. first.
(sigh)
That sharpener quickly was no more. I didn’t feel like shelling out my entire school budget to purchase a new one. So a year and a half later, I can honestly tell you that I never replaced that thing. The Classroom Friendly sharpener has been my one and only ever since. Simply put, it gets the job done every time. 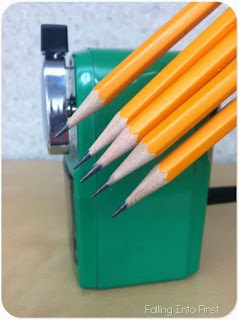 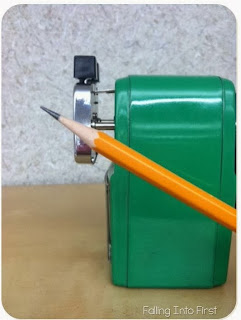 Some pencils I sharpened today. Still this sharp after a year and a half of regular use! 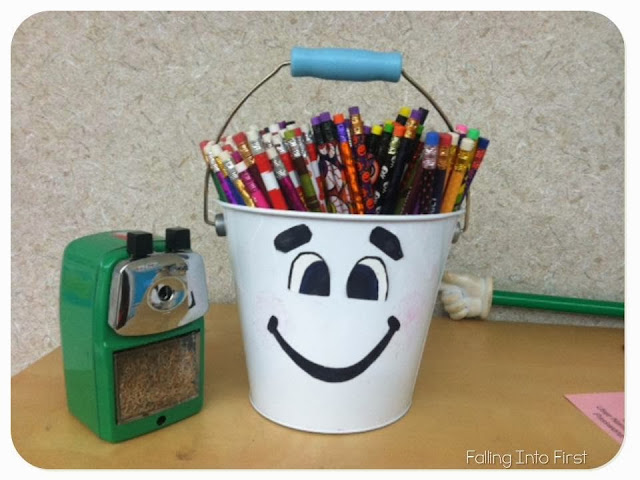 But the real test was on these “fun” pencils. You know, the ones that we buy for Holidays that are wrapped in the cheap thin plastic. The ones that notoriously destroy all other sharpeners and are nearly impossible to sharpen. 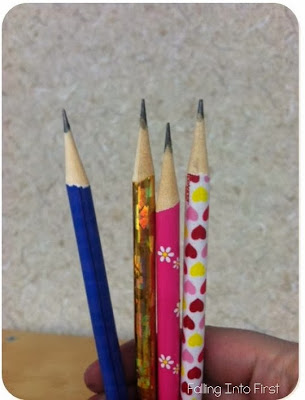 Same results!!
Teacher Confession: I don’t let my kiddos use this sharpener whenever they want. Not because it’s too difficult for them, but because ever since the whole eraser side first incident, I have some trust issues when it comes to my sharpener.  But sometimes, if someone is REALLY knockin’ my socks off, I might grant them the “privilege” of sharpening some pencils for me. They think that’s a pretty big deal. Oh to be six & seven years old again, right?!
It’s cute, effective, and affordable. That’s my kind of school supply.
It comes in five colors: red, blue, green, black, and pretty pink.

Vist Troy’s website HERE to check them out for yourself!! 🙂
http://feeds.feedburner.com/ FallingIntoFirst

Happy New Year! 🥳 Ringing in 2022 with some Dollar Deals!! Grab these two for just $1 today only!

I feel both see and attacked!! 🤣 Can you relate?! Or are you someone who uses them all? ... See MoreSee Less

Anyone else have a class like this? 😂Sounds about right. 😂🤣
📷 Unknown ... See MoreSee Less

Decomposing by 10 or 5 practice that can easily be differentiated with a variety of templates!