Swinging by today to re-cap my time at the PK1 Conference in Santa Clara last week!! I signed on for this conference last Spring knowing that it was taking place the day after my 29th birthday. I kind of have a thing for challenging myself to step just outside of my comfort zone. So even though I’d never presented before I thought, what better way to kick off year twenty-nine?! 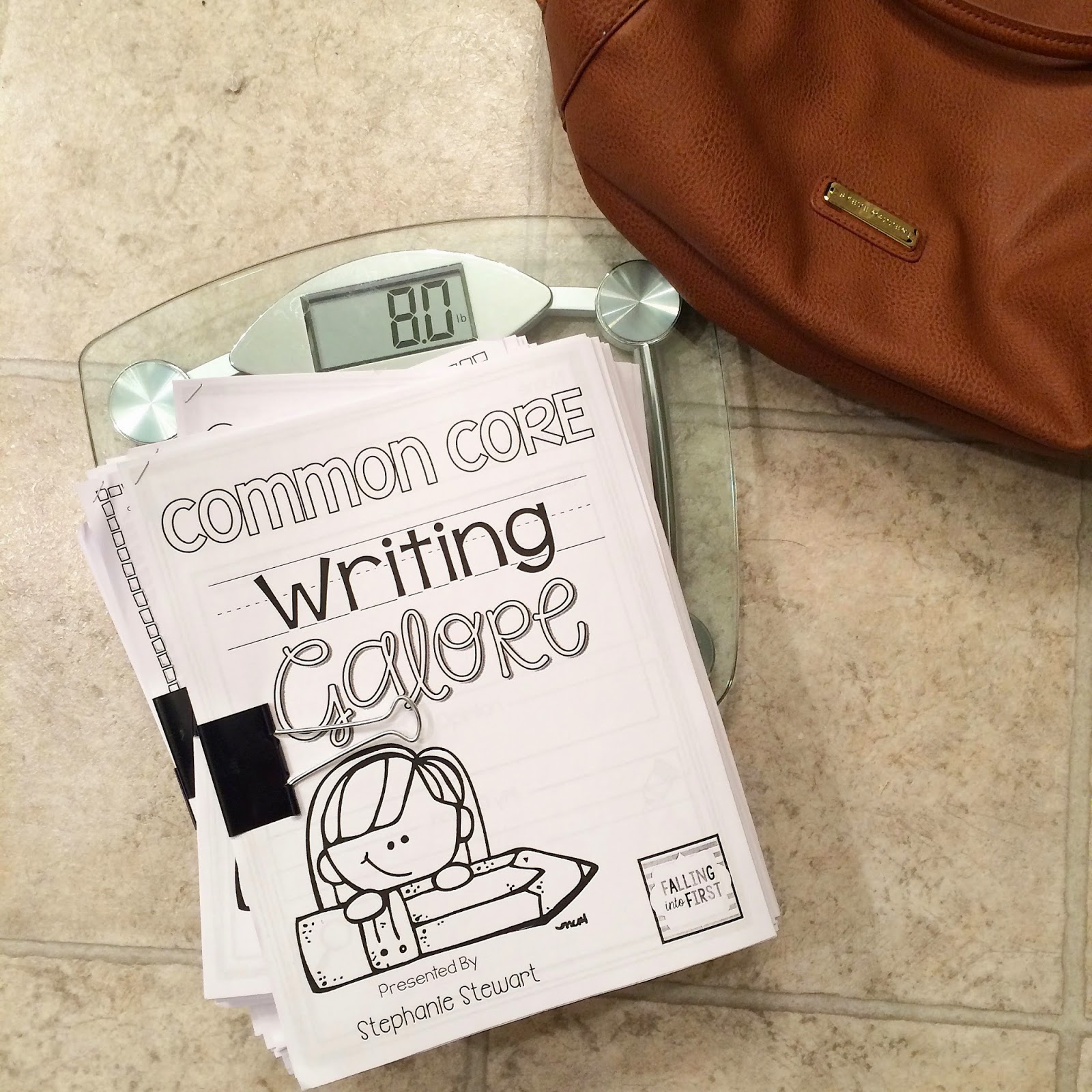 In my usual style it was the final hours of my birthday and I was up still packing for an early morning flight. (Apparently that’s one bad habit I’m not breaking this year.) It suddenly dawned on me that I was going to have to pack my handouts in my checked bag. So out of curiosity I set em’ on the scale. 70 packs of paper does not pack light, let me tell you. First thing the next morning I was Cali bound! Kelley was kind enough to scoop me up at the airport and get me down to Santa Clara. 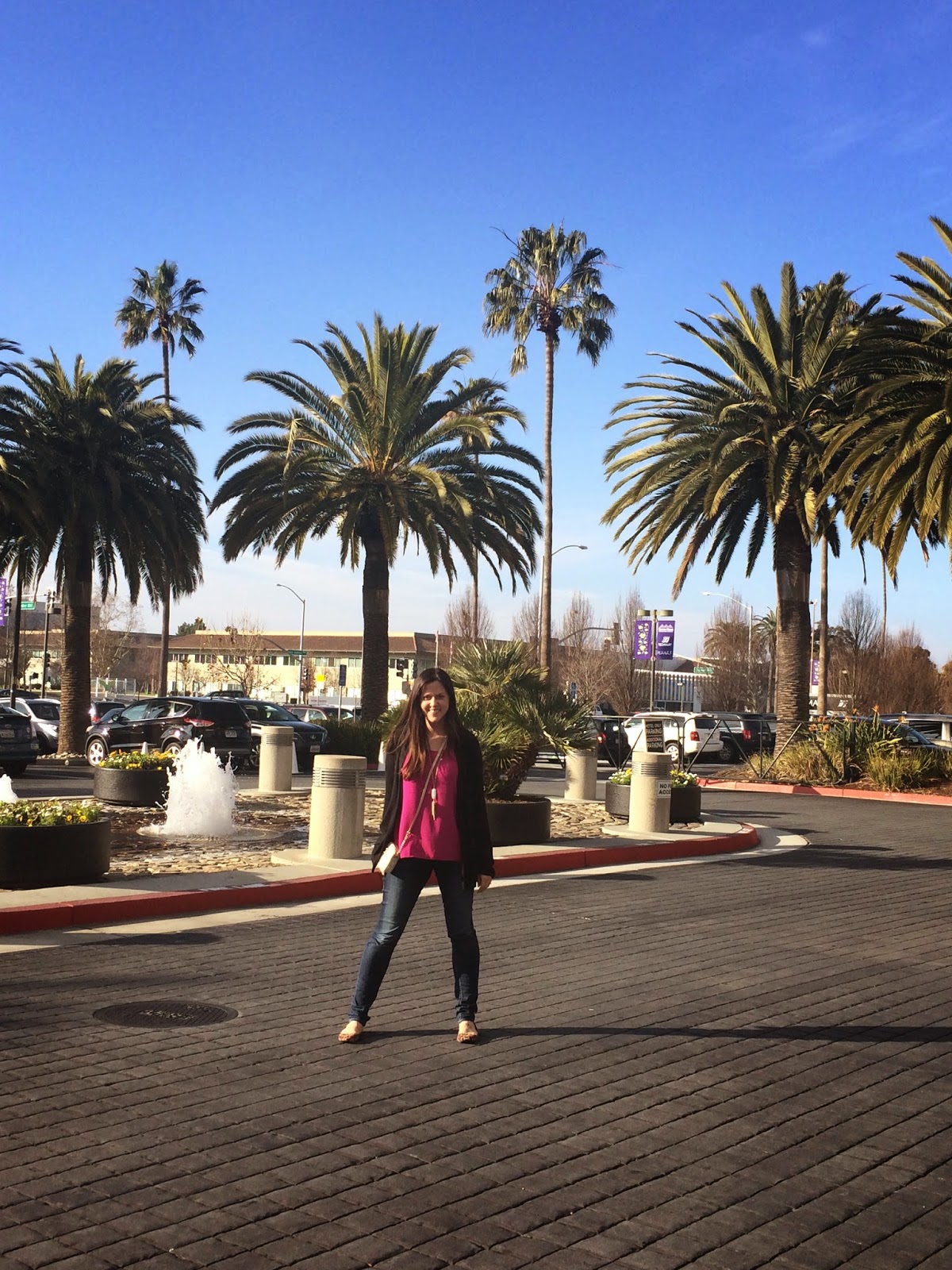 Goodbye snowy streets…Hello, palm trees!!!
That night we kicked things off with a Blogger Fiesta! We got to mingle with tons of sweet teachers who came down to do just that. We also raffled off some goods. 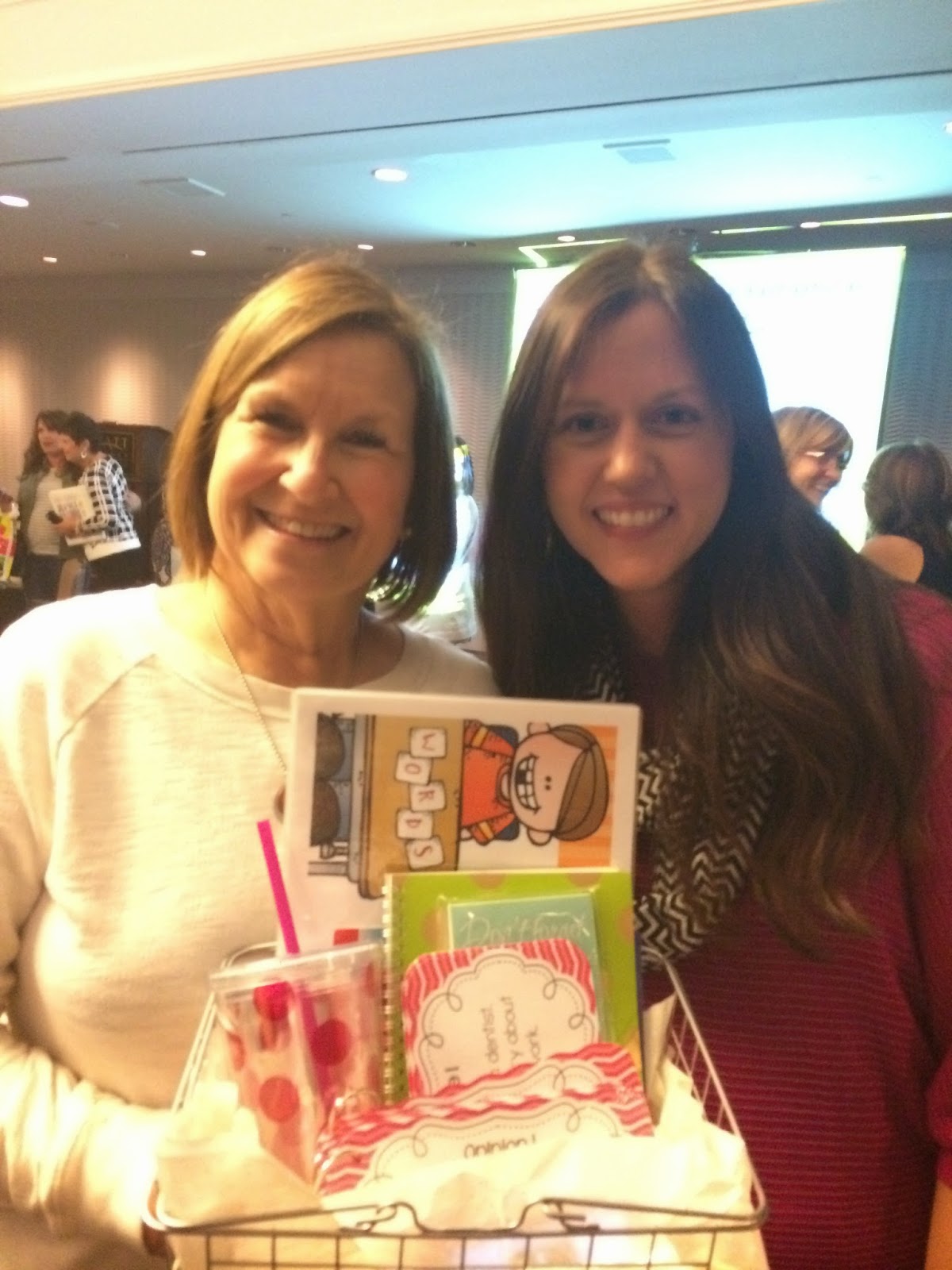 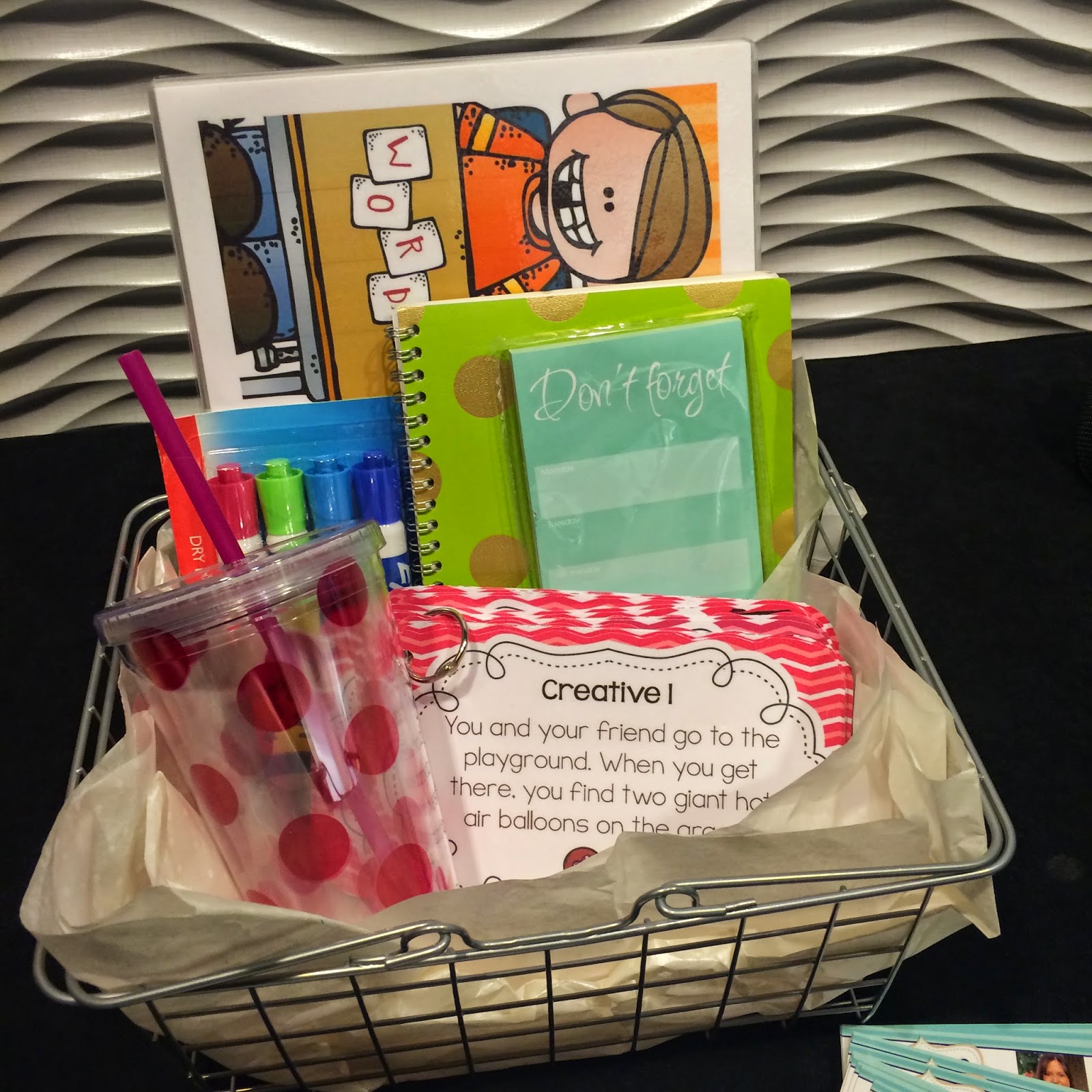 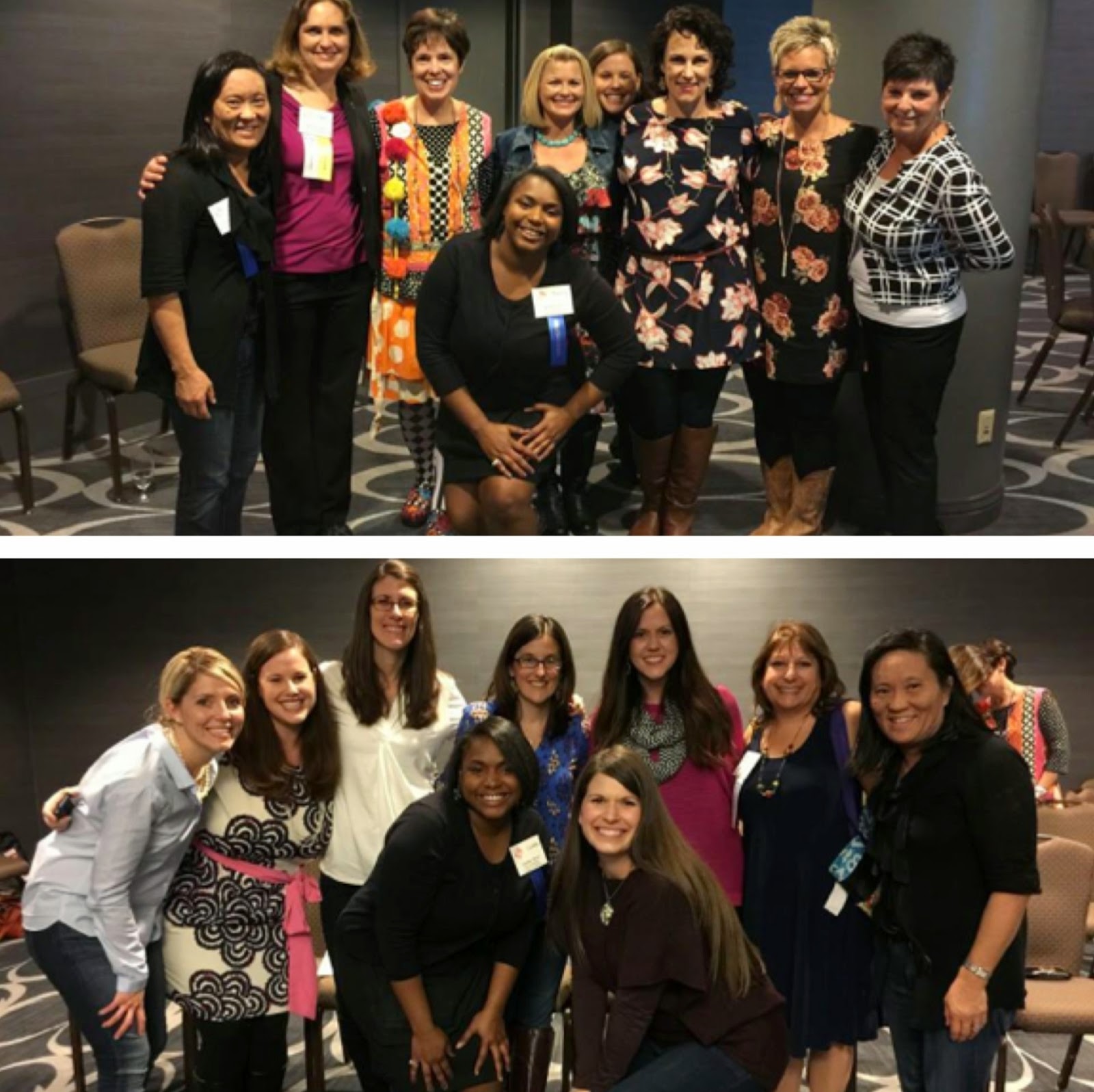 Blogger gals and the fabulous ladies that organized the event…!!!
Saturday was my day to relax and watch some of the pros in action at their sessions. Mine wasn’t happening til Sunday which was just fine by me because I was N.E.R.V.O.U.S. I honestly can’t even remember the last time I felt as nervous as I was in the days leading up to this weekend. Even after going over the slides a few million times in my head I was convinced there was no possible way I could fill 75 minutes of talk time. There were visions of me standing there at the 45 minute mark with nothing but crickets chirping in the background. Bless Deedee and Deanna for letting me run through my slides with them that night. I went to bed feeling majorly de-stressed. 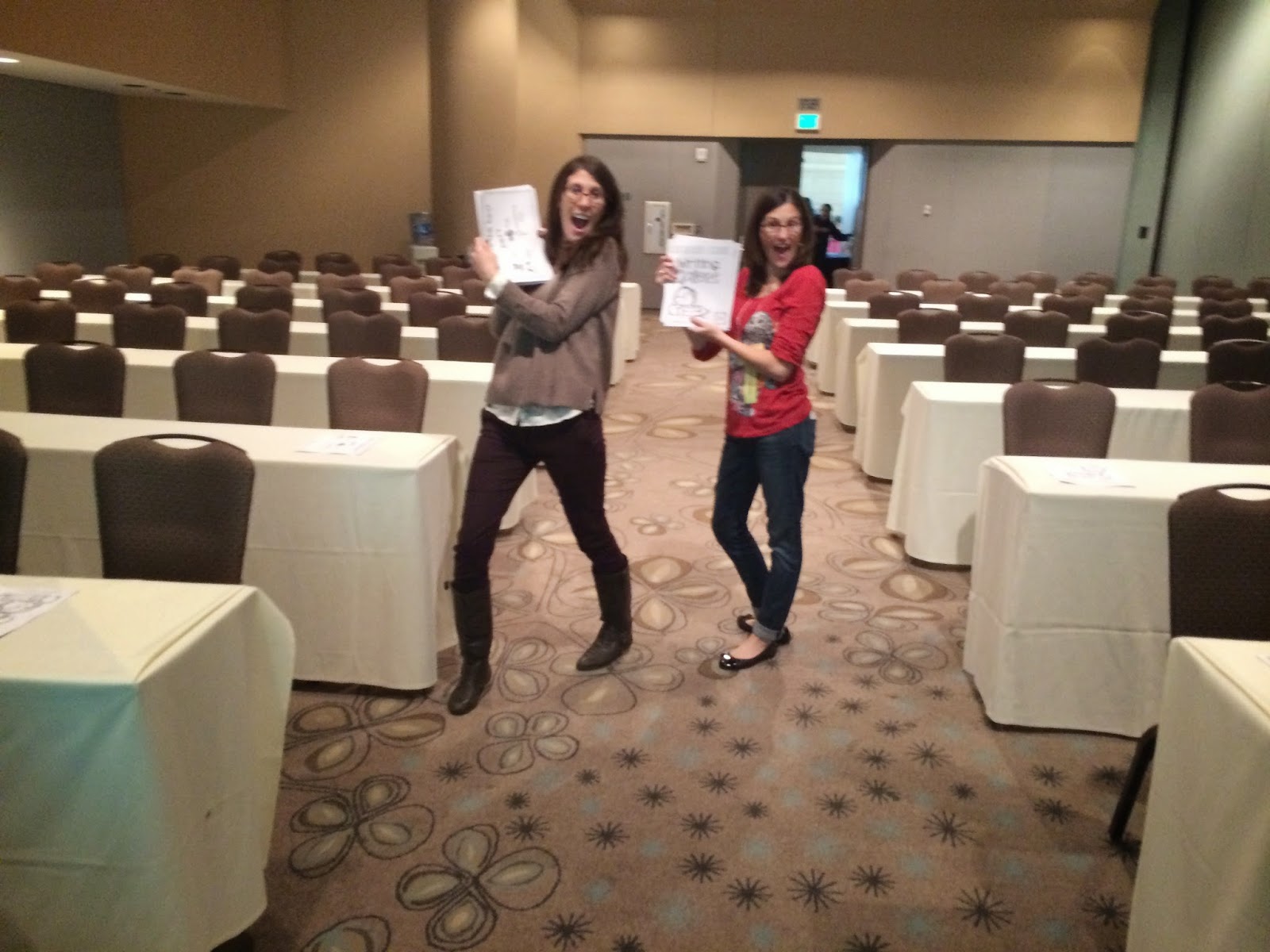 Sunday morning I woke up feeling ready! No more major nerves. PTL!
Sarah and Molly helped me set up shop which was a huuuge help. 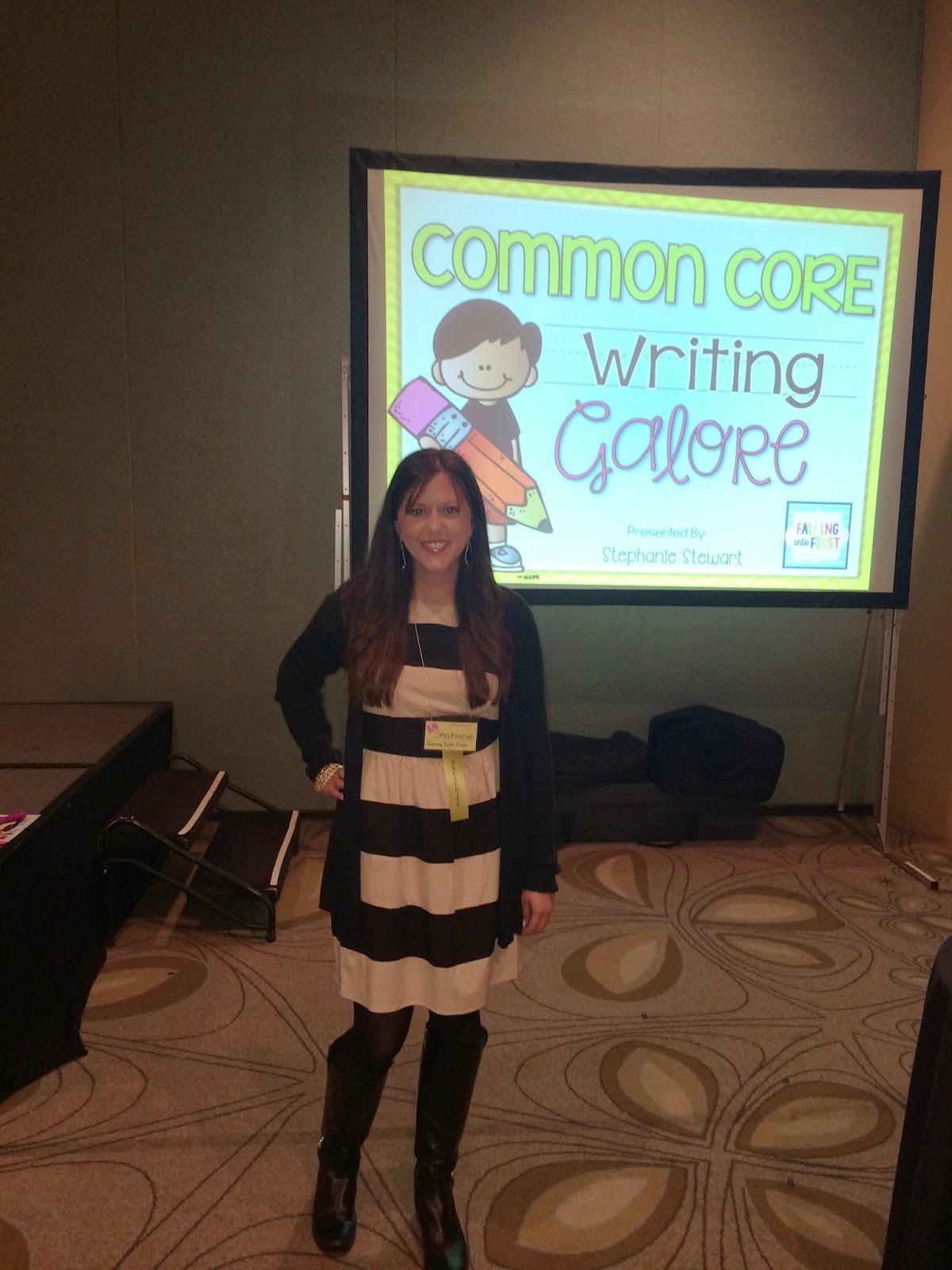 Cheesin before folks started showing up.
When all was said and done I had a BLAST!!! A little over 75 people showed up and from the moment they walked in their energy was ON POINT! I officially love me some PK1 I Cali Teachers. Seriously, ya’ll can can swing by my neck of the woods anytime. In the end I found myself  having to speed it up through the last section just to make sure I didn’t run out of time. It felt like blogging only in real time. 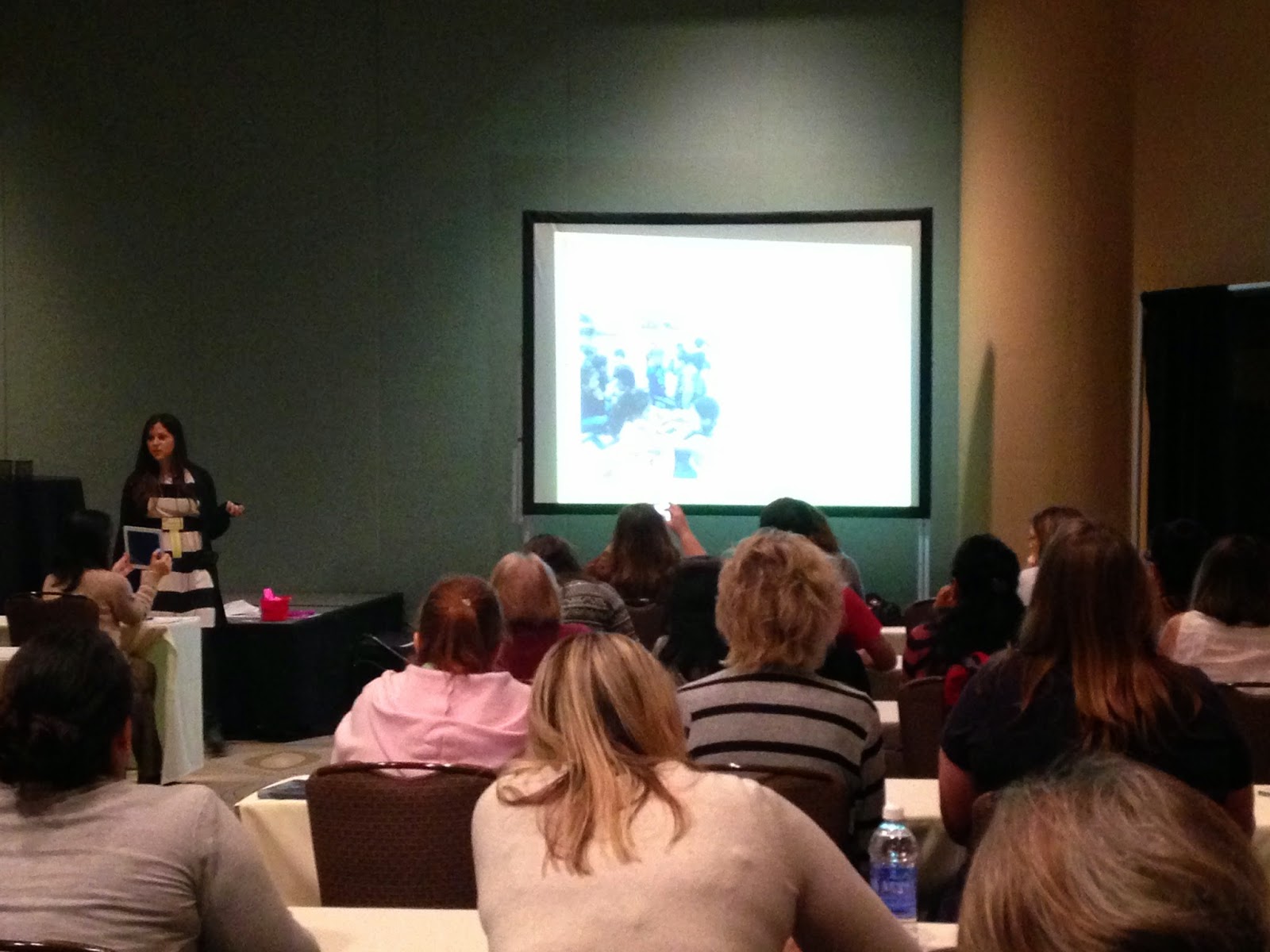 Apparently I have an adult teacher voice too. Who knew?! #notme

I wanted to test the waters and see if presenting was something I might enjoy and now I’m already wanting to do it all again, sooner than later. It didn’t hurt that I got to spend the weekend catching up with a few of my faves too. Way too many laughs with these ladies right here! 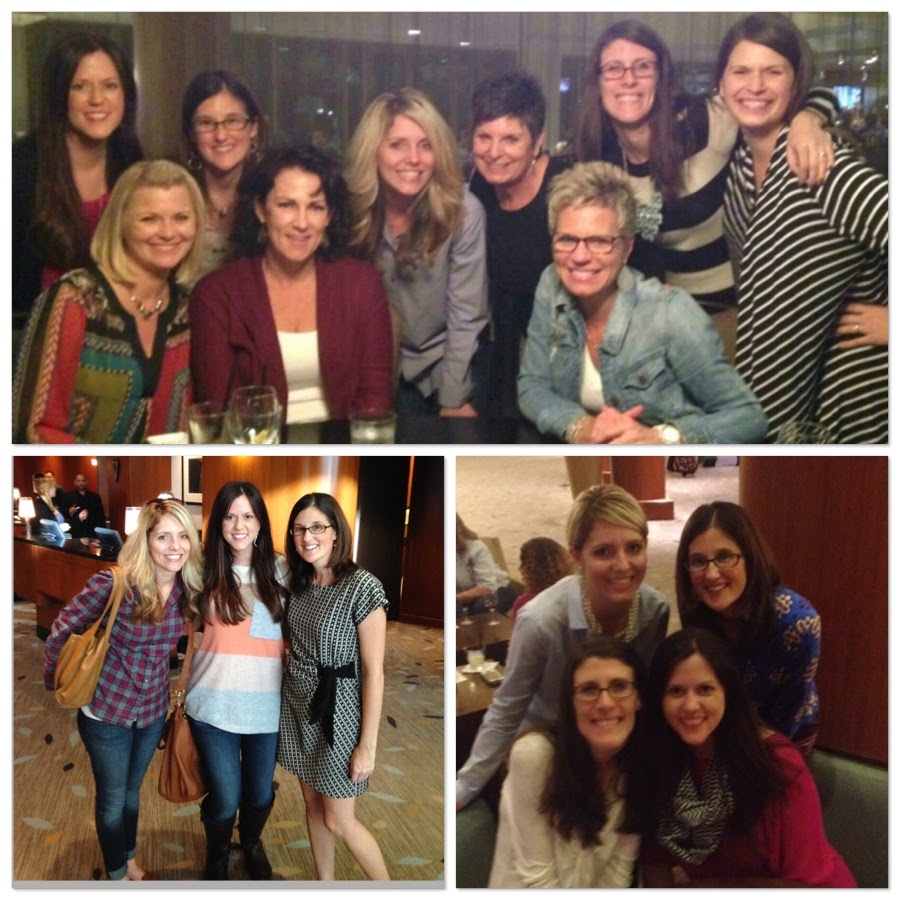 New goal – return  to Cali and make it further than the Starbucks next to the hotel.
There’s always next year, right? 😉
http://feeds.feedburner.com/ FallingIntoFirst

It’s Johnny Appleseed’s birthday this week! If you’re looking for fun activity to try this STEM Challenge is always a favorite. 🍎

Grab and go phonics! These CVC Decodable Sentence Strips are a tool for quick targeted phonics practice and fluency.