Hi friends!! The lovely Laura at Kinder Kraziness has been kind enough to feature me on her Someone New Sunday this week. Every Sunday she features a new blogger! Pop over to learn a little bit more about my teaching/blogging life and also snatch up a popular freebie from my TPT shop.

In other Sunday news, Amy at Step into 2nd Grade is hosting a Tell Me More linky.
So I’ve decided to go ahead and make this a full on expose Sunday. 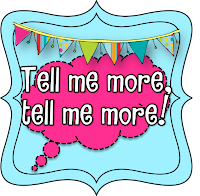 1. The first thing Amy shared about herself was that growing up she HATED having red hair.  Which instantly made me giggle because growing up I hated NOT having red hair!! I have always been obsessed with red hair (the Little Mermaid may have played a role in this.) and I started dying it red in high school and didn’t really stop until about 2-3 years ago when I started doing shades of brown again. 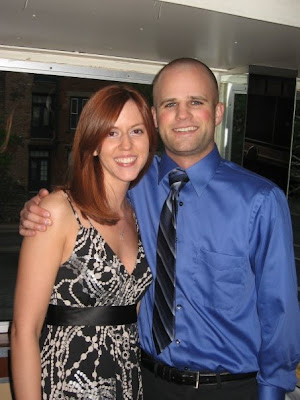 (one of the red shades I rocked in college)
2.  I was born and raised in New York but now I reside in my husband’s home state of Colorado. (If you are a Colorado blogger, let me know!! I’m always on the look out but we seem to be a rarity in the blogging world.) I love both states! 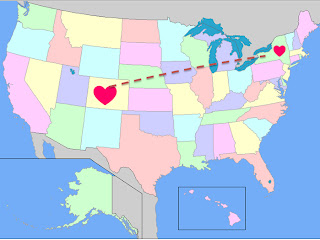 3. I’m adopted.  I’ve always known, my parents never tried to hide it from me but growing up only immediate family knew. I never FELT adopted though so I didn’t really feel the need to tell people. It wasn’t until I was about halfway though high school that I even brought it up to my best friends. (And it blew their minds a little lol) Now I’m so proud to share this with people because I think it speaks volumes about the kind of people my mom and dad are! I was also able to share this fact with one of my first graders who was also adopted and I wish I could share with you the look on her little face when she found out we shared this common bond 🙂 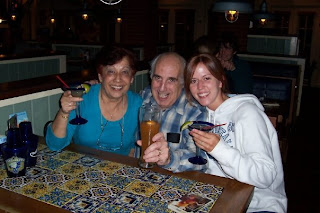 Cheers to you Mom and Dad <33
4. The country I’m adopted from is Chile. I lived, travel, and studied Spanish there for 8 weeks as a gift to myself after graduating college. It was also a dream of mine to visit the country I was born in.  I can also kinda sorta speak good Spanish. Unfortunately though since I don’t really use it often I have lost a lot of it. 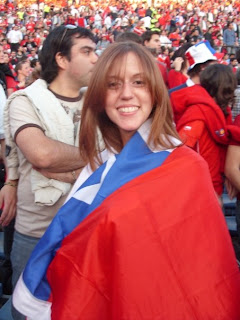 Wrapped in a Chilean flag at a soccer game I attended 🙂
5. I’ve shared this tid bit  before but it’s worth sharing again — My hubs and I first met studying abroad in Australia my sophomore year of college. We are both serious beach bums!! 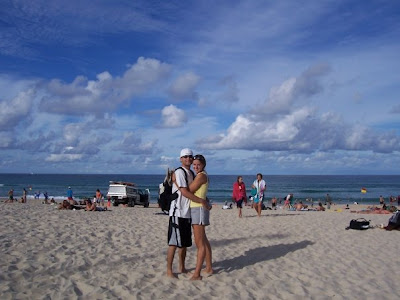 Beach Bummin
6.  I got my first and only tattoo in Australia too. My best friend and I went on the Down Under adventure together and we each got the same tattoo before we left. It’s the Southern Cross which is a national symbol in Australia and also a star constellation that is only visible in the Southern Hempsphere. 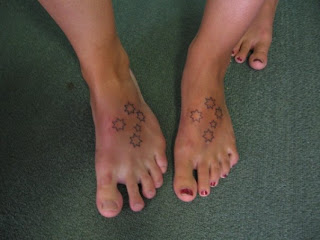 My foot is one the right, ha.)
7. Back in the day cafe these boys could make my heart flutter like none other!! The word obsession comes to mind. I can still put myself in the best mood ever by throwing in one of their CDs and having my own private jam/dance fests!

8. Misquitos think I am a walking feast. The one and only time I went real camping, I thought those buggers were going to eat me alive! 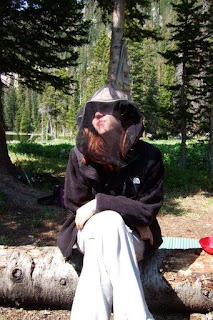 This is called mountain chic
9. My husband and I booked our wedding venue and date BEFORE we “technically” got engaged. We knew we wanted to get married and we also knew when and where, so we decided we would start planning and he could surprise me with a proposal and a ring sometime between then and the wedding date.  He ended up flying me to Hawaii for a surprise trip to propose. He’s a keeper 😉 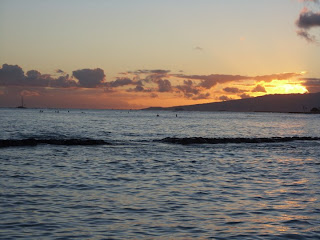 Beautiful Hawaii
10. I have two dogs and a rabbit roaming around my house and they all get along like a little pack. 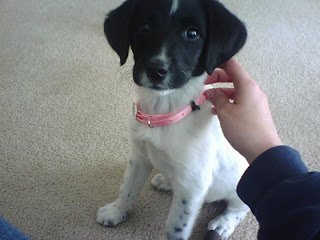 Ariel is sweet and well behaved. She’s also much bigger now, this is her puppy throw back pic. 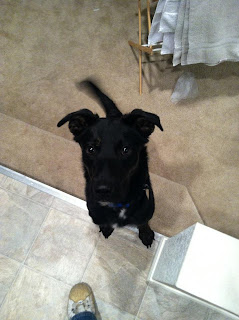 Ziggy is the trouble maker who is too cute for his own good. 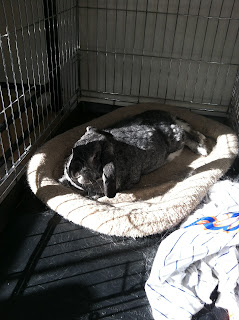 Emmit is the diva who thinks she is queen of the universe.
We named her Emmit thinking she was a boy but  found out at the vet a few years later that “he” was actually a SHE.
She flew with me on a plane from NY to Colorado when I moved.
11. You know those kids in class who NEVER stop talking in class no matter what you do? I was that kid growing up. In 2nd grade my teacher moved my desk behind the door to stop me from talking with the people around me. Pretty sure that management system wouldn’t fly in the classroom these days, but to her credit it did work. 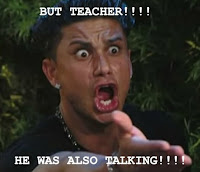 (LOL)
12. Halloween is my favorite Holiday because i absolutely LOVE dressing up and making costumes!! One year I made myself a Christmas tree costume that was my pride and joy! 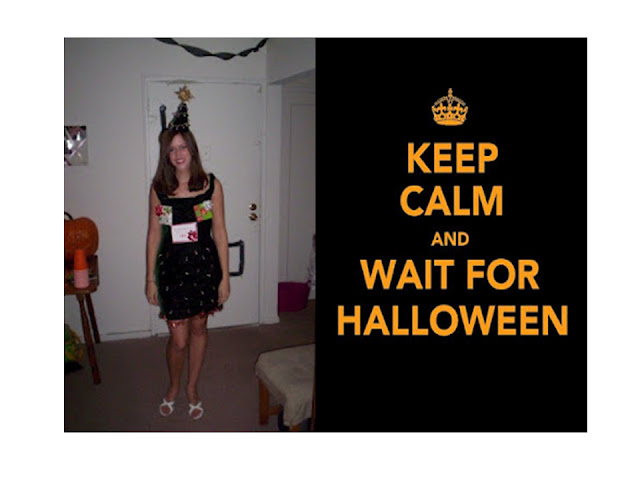 Ok, enough about me for one day!
Link up with Amy so I can learn more about all of you 🙂
http://feeds.feedburner.com/ FallingIntoFirst

Saddling Up + May Common Core Writing

“Caught” Being Good & Peek At Our Week